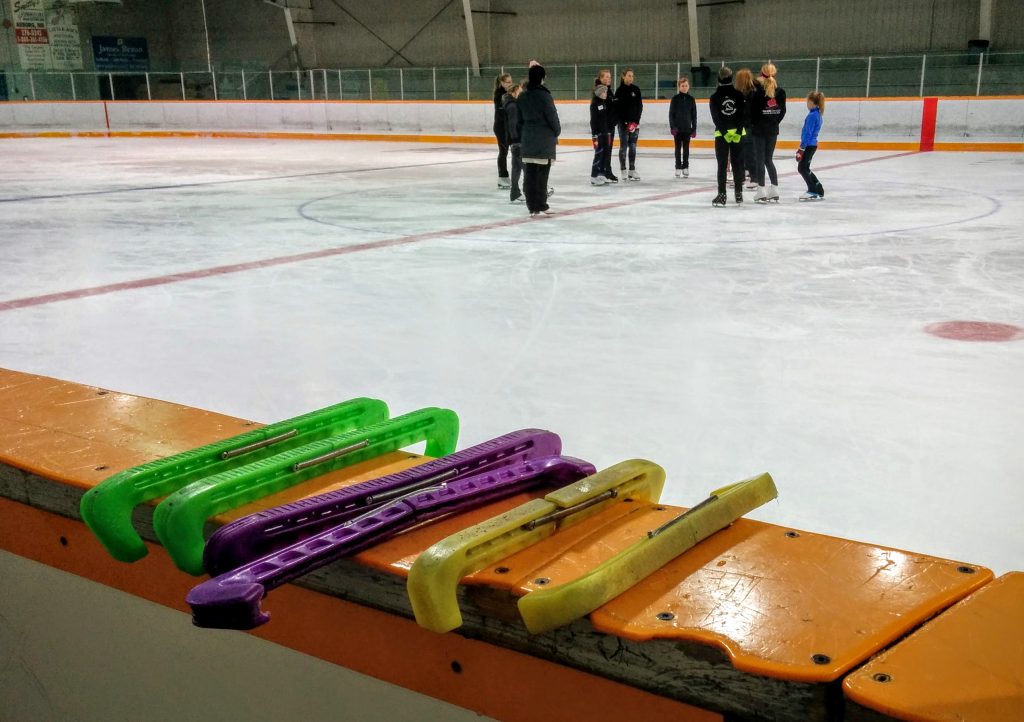 The closure of Terry Sawchuk Memorial Arena is a blow to the figure skating and hockey communities. (FILE/T. KARATCHUK)

Barry Bonni, the President and General Manager of the team, said he was told “it would be temporary. Maybe until the end of September.”

But this morning, Bonni received a phone call from his councillor, Jeff Browaty, who told him the Terry Sawchuk would be closed for the entire 2019/2020 season.

“I’m not happy,” said Bonni. “Why they would wait until September when everything is starting?”

“It’s not ideal,” said Bonni about playing out of the River East Arena. “We have our lockers at Terry Sawchuk. My office. Our equipment. It’s like we’re on the road all the time.”

Bonni’s already sent out invitations for training camp to players, ages 17 to 21. The River East Royal Knights are part of the MMJHL.

Bonni worries the players won’t know where to go to register.

“Because there’s so much … press around this situation, I’m worried they’ll go to River East,” said Bonni. “We’re playing out of River East. But registration is at the Terry Sawchuk arena.”

The closure of the arena comes at the busiest time for figure skaters and hockey players.

Skating and hockey lessons through the Winnipeg Leisure Guide at the Terry Sawchuk arena have been cancelled or registered with another arena. The arena hosts Skate Winnipeg’s Annual Super Skate Competition, which is slated for late November.

It’s unknown how many people have been affected by the closure.

Located at 901 Kimberley Avenue, the arena was built in 1961, however, it served as an incinerator for the City of East Kildonan. In the 1970s, it became the Kimberley Arena until it was renamed the Terry Sawchuk Memorial Arena.

Sawchuk was a four-time Vezina winning goaltender. He played with the NHL for 21 seasons, primarily with the Detroit Red Wings.