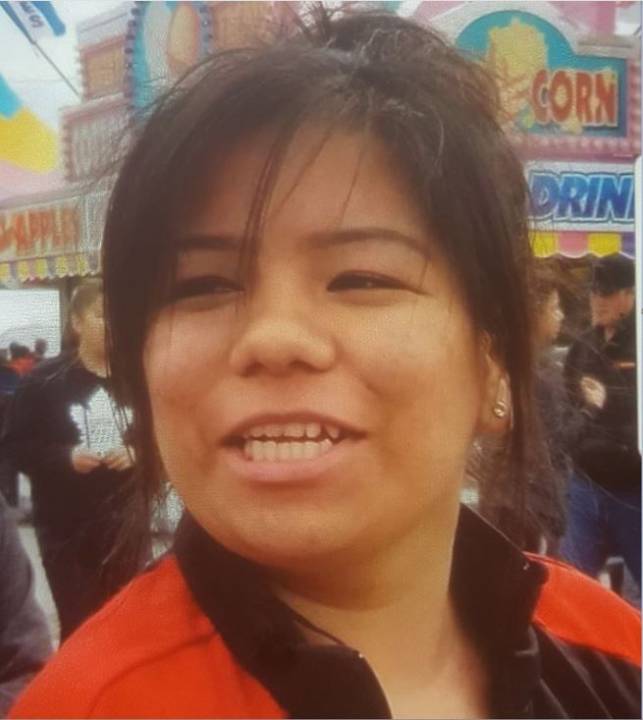 RCMP confirm remains of Kendara Ballantyne have been found. (The Pas RCMP)

The Pas RCMP have confirmed the human remains found on August 6th, 2019 as 18-year-old are Kendara Ballantyne.

Ballantyne’s remains were found near The Pas’ University College of the North Campus. She was reported missing to The Pas RCMP on July 26, 2019. She was last seen in The Pas on Cathedral Avenue near the Kelsey Estates condos at 5 p.m.

There had been speculation Ballantyne was in Winnipeg.

The Pas RCMP and Major Crime Services continue to investigate. The cause of death hasn’t been determined.

When Ballantyne went missing, she was wearing a black shirt and black sweatpants. She was 5′ 5″ and 135 lb. If anyone has information, they can report an anonymous tip with Crime Stoppers at 1-800-222-8477.