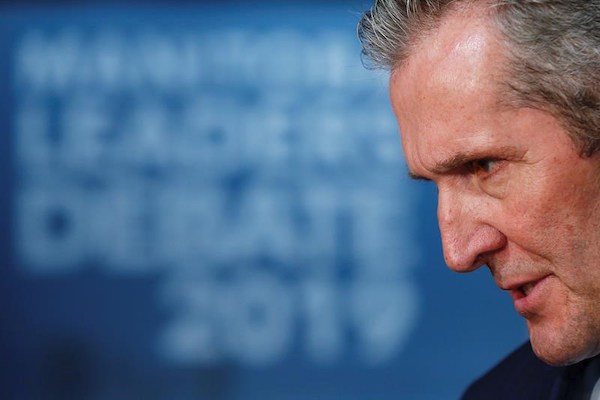 WINNIPEG — Manitoba Progressive Conservative leader Brian Pallister recommitted to many of his tax promises during a campaign stop today.

Lowering taxes has been at the centre of the party’s election platform.

Pallister said his promises will help Manitoba families and save the average taxpayer just over $2,000 over four years if the Tories are re-elected on Tuesday.

Pallister has said he would remove the provincial sales tax on home insurance, tax preparation and expensive haircuts.

The Tories are also promising to phase out Manitoba’s complicated education property taxes over 10 years.