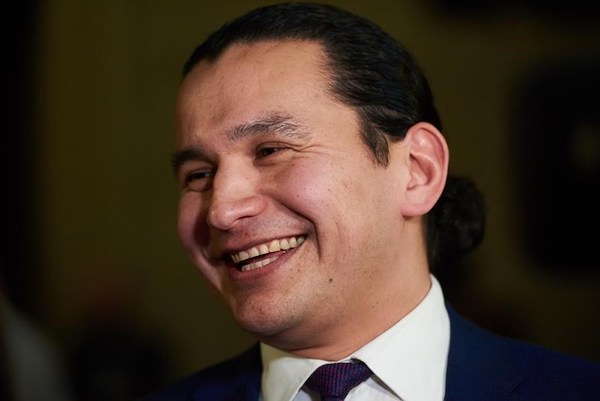 WINNIPEG — NDP leader Wab Kinew says his government would ban mandatory overtime for nurses if he is elected.

Kinew said he would end the legislation currently used to filling “staffing holes” in the province’s health-care system.

“One consequence of (Premier Brian) Pallister’s rushed and reckless health cuts has been a dramatic increase in forced overtime for nurses,” said Kinew.

“Everyone would agree that requiring a nurse to work overtime is reasonable in a public-health crisis, or during long surgeries. But using it routinely to fill the gaps caused by government spending cuts is bad for patient care, increases burnout, and is wasteful.”