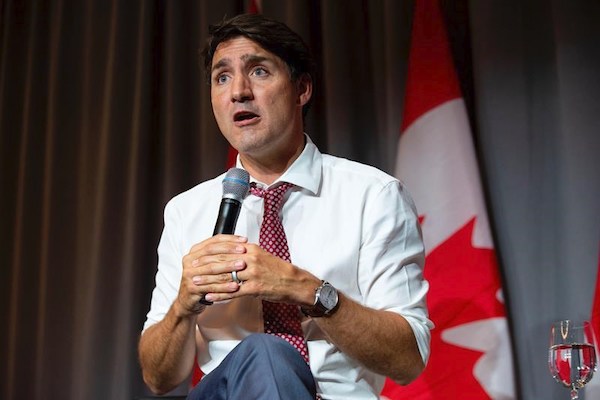 He brands that as a pressure tactic that is worrying not only to Canada, but to its Western allies.

Trudeau offered that assessment during a meeting today with the editorial board of the Toronto Star where he was asked to respond to the latest upbraiding of Canada by the spokesman for China’s foreign ministry.

China has imprisoned two Canadian men, ex-diplomat Michael Kovrig and entrepreneur Michael Spavor, on suspicion of spying in what is widely viewed as retaliation for Meng’s arrest.

Trudeau says he doesn’t want to escalate tensions with China, but notes Beijing gave speedy approval to Canada’s request to appoint Barton as its ambassador.