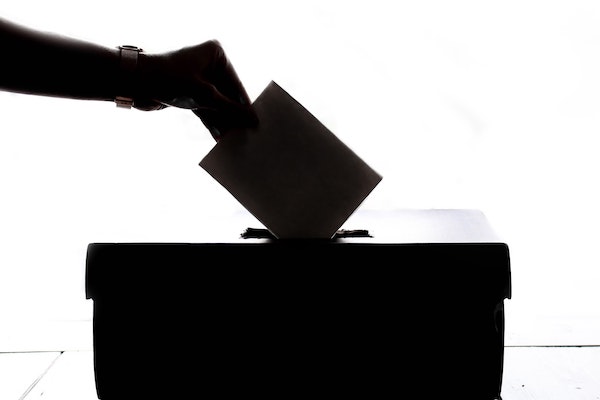 Manitobans showed up in droves to vote at advance polling stations in the upcoming provincial election next week.

Election day is Tuesday, September 10. Voting places will be open from 8 a.m. to 8 p.m.

Eligible voters can check their voter information card or the Elections Manitoba website for information on where to vote. Everyone must show ID to vote, either one piece of government-issued photo ID or two other pieces.