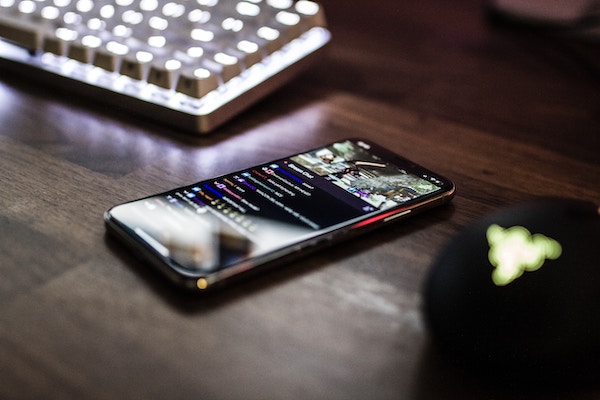 WINNIPEG — A Progressive Conservative candidate looking to keep his seat in Tuesday’s Manitoba election was investigated for showing his assistant a photo on his cellphone of naked women and making comments about her wearing a bikini.

Rick Wowchuk, who is running again in the Swan River constituency, says he is sorry for sharing the inappropriate photo and for his remarks while he was a member of the legislature.

“I deeply regret doing so and I have taken full responsibility for my actions,” Wowchuk said in an emailed statement Thursday.

Breaches calling his constituency assistant while he was in the bathtub and making comments about her wearing a bikini.

The woman, who was not named, also told the CBC that Wowchuk made a joke leading her to believe there were animal photos on his phone before he showed her a picture of naked women holding chainsaws.

Wowchuk said he has since participated in workplace sensitivity training and he would continue to represent his constituents.

“I am sincerely sorry this occurred and any offence it caused.”

The revelation steered conversations away from promises about taxes, jobs and health care as political parties ramped up efforts in the last days before the election.

PC Leader Brian Pallister was at a campaign stop announcing he would quickly hold a jobs summit if returned to power. When asked about the investigation into Wowchuk’s conduct, Pallister said provincial rules prevented him from speaking to any specifics about complaints or investigations.

“I am always disappointed when allegations arise on one hand,” Pallister said. “And on the other hand, I am pleased that people are willing to bring these allegations forward. That’s why we have strengthened the laws.”

The Tories implemented a “no wrong door” policy in 2018 following allegations by several women that former NDP cabinet minister Stan Struthers tickled and groped female staff or made sexual remarks.

Months later, Tory Cliff Graydon was ousted following reports that he had invited two women on separate occasions to sit on his lap, and invited one woman to lick food off his face. He is running as an Independent.

Tory candidate Nic Curry decided not to run after he also faced allegations of inappropriate behaviour.

Pallister said the latest investigation shows people can trust that their complaints will be taken seriously.

When asked why the complainant was not informed about the investigation’s outcome, Pallister said he couldn’t speak to that either. He also declined to comment on the decision to allow Wowchuk to run again under the Tory banner.

NDP Leader Wab Kinew said complainants should be made aware of investigation outcomes. He said his thoughts are with the employee because “what they experienced was not right and they never should have had to go through that.”

“As a leader, I have been very dedicated towards setting up training around a culture of consent and respect in our politics,” Kinew said.

“I’ve implemented that on the party side, on the legislated side and in any domain we interact with the public, including our campaign offices.”

Kinew himself has been criticized for past homophobic and misogynistic rap lyrics and social media posts. His former partner also told The Canadian Press in 2017 that he flung her across their living room, leaving her with severe rug burns. He has denied the allegation.

On the campaign trail Thursday, Kinew pledged to keep the provincial laboratory public if his party is elected. He said the Progressive Conservatives are moving towards a two-tiered health system by considering privatizing the lab and diagnostic imaging.

Manitoba Liberal Party Leader Dougald Lamont used his campaign stop to promise access to primary-care health services within no more than 20 minutes of travel time for all Manitobans.