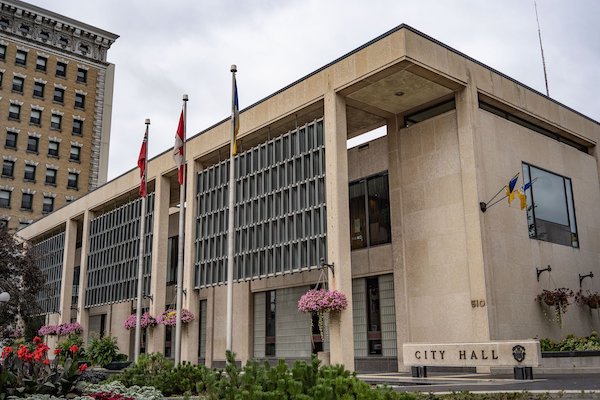 The City of Winnipeg has fired eight people and suspended seven others after a five-month internal investigation found staff working in the city’s property and planning department ran personal errands and killed time while on the clock.

A private investigator was hired by a group of anonymous citizens earlier this year at a cost of $18,000, which the city later reimbursed to obtain video evidence gathered as part of the investigation.

Video evidence collected found city inspectors took extended coffee and lunch breaks, shopped at retail stores on company time and checked out early. In one instance, a city inspector was found to have visited the gym, while another was seen snow-blowing his driveway.

Interim CAO Mike Ruta said Wednesday that the “employee-employer relationship is built on a solid foundation of trust and when that trust is broken, it is difficult to repair.”

Ruta also said four employees were given written reprimands and one given a non-disciplinary letter.

“The video definitely assisted greatly our ability to discuss this with the people involved,” he added.

As part of the investigation, the city interviewed nearly 100 employees and examined driving logs and other material that the secret group provided through their lawyer.

← Previous: Winnipeg Airport Runway Reopening After Rehabilitation Next: The Force is with Him: Alberta Boy Gets 'Star Wars' Model of His Heart →
Tags: City of Winnipeg