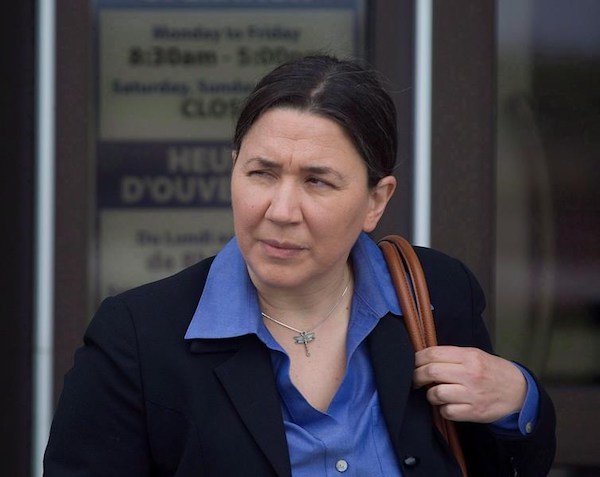 MONCTON, N.B. — Four RCMP officers who responded to the 2014 shootings in Moncton, N.B., that claimed the lives of three of their colleagues are suing the attorney general of Canada for negligence.

Mathieu Daigle, Martine Benoit, Robert Nickerson and Shelly Mitchell say in the filings they were inadequately trained and outfitted to deal with a heavily armed shooter on June 4, 2014.

In motions filed with the Court of Queens Bench dated last week, the four say they suffer from post-traumatic stress disorder and other ailments and are seeking damages to be determined by the court.

The four say a Sept. 29, 2017 conviction of the RCMP on Labour Code charges made clear that the RCMP did not act with due diligence in the rollout of carbines for members, putting their lives at risk.

In that ruling, Judge Leslie Jackson found the force guilty of failing to provide its members with the appropriate use-of-force equipment and user training when responding to an active threat or active shooter in an open environment.

Bourque was given three consecutive life sentences without chance of parole for at least 75 years.