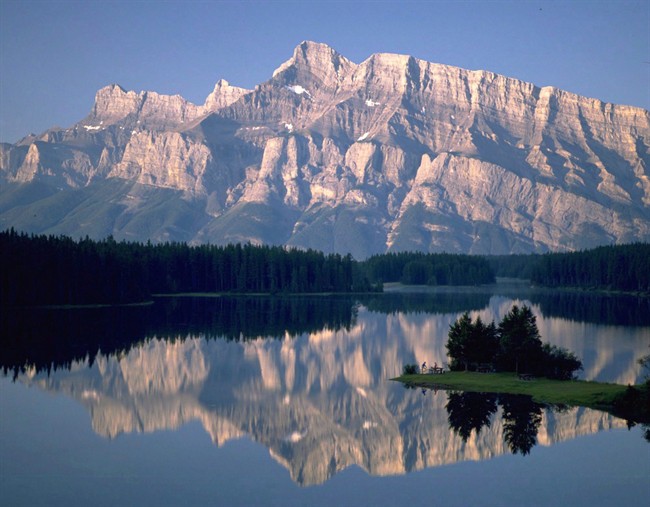 A view of Two Jack Lake in Banff National Park is shown in an undated handout photo. (THE CANADIAN PRESS/HO – Travel Alberta)

LAKE LOUISE, Alta. — A hiker has been found dead in Banff National Park.

RCMP say the man was hiking alone on Mount Temple Thursday when he was reported overdue by other hikers.

Dead is a 70-year-old man from Winnipeg.

RCMP say his name will not be released.