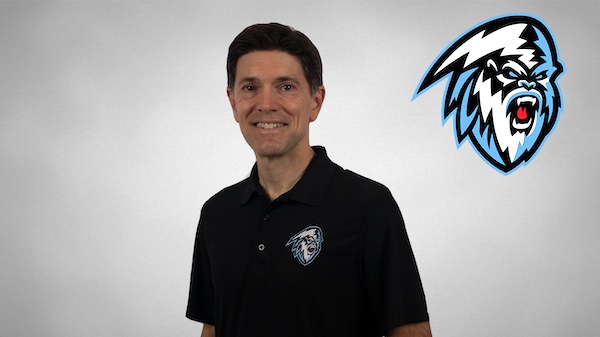 Mitch Peacock is the new play-by-play announcer of the Winnipeg Ice. (HANDOUT)

The Winnipeg Ice have hired longtime broadcaster Mitch Peacock to be the hockey club’s play-by-play announcer.

Peacock’s voice of the WHL team comes after more than 20 years calling games on and off, including the past four seasons with the AHL’s Manitoba Moose.

All Winnipeg Ice games can be heard on CJOB.com, and on 680 CJOB on Saturdays and Sundays.

The Winnipeg Ice hit the road for their next game when they face the Saskatoon Blades on Friday, September 27 at 8 p.m. CT. The next Ice home game is Friday, October 4 when the Edmonton Oil Kings visit Wayne Fleming Arena at 7:30 p.m.