The Story That Almost Wasn’t: Jackman-Atkinson 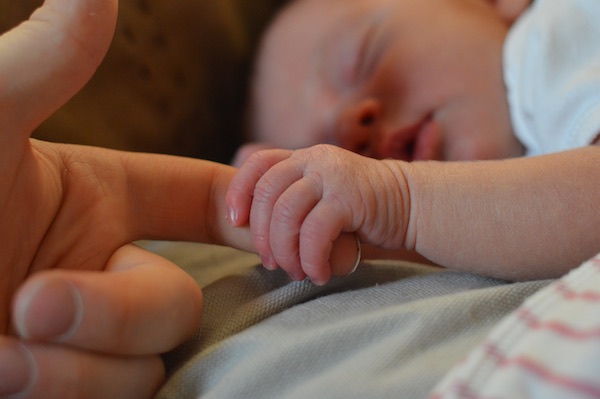 In July, Toronto Life published a gripping story about the medical malpractice carried out by Dr. Paul Shuen, a respected ob-gyn in the Toronto area. Without his pregnant patients’ knowledge or consent, Shuen was inducing their labour so that they would deliver on the weekend, when he could bill the Ontario Health Insurance Plan (OHIP) an extra $250 per delivery. It’s unknown how many victims there were, but in the 2015-16 fiscal year, 46 percent of Shuen’s deliveries occurred on the weekend.

The method Shuen used to induce his patients carried many risks, including death. Additionally, the hospital operated with fewer staff on weekends, creating challenges when patients arrived at the hospital with rapid labour, some with signs of fetal distress. Sometimes, emergency C-sections were required.

It’s unknown how many women Shuen induced, but between 2013 and 2016, in three cases, nurses found traces of the pill used to induce labour in patients’ vaginas. The third time, a nurse retained her glove with traces of the white powder, starting the investigation that would ultimately lead to Shuen losing his license.

It’s a chilling story about greed and the tremendous potential for abuse, but the story is actually about more than Shuen’s actions. It almost wasn’t a story at all.

The Ontario College of Physicians and Surgeons (OCPS) had revoked Shuen’s license in April 2018. In late spring of 2019, Toronto Life reporter Michael Lista began working on a story about why the respected ob-gyn and gynaecological oncologist, who was a lecturer at the University of Toronto medical school, had lost his license. Lista, a crime reporter, figured that it would be a relatively simple story to tell. While courtroom evidence is a matter of public record, he found that the same wasn’t true for the records of physicians working within the publicly-funded health-care system.

When Lista asked for the details surrounding the decision to revoke Shuen’s license, he was met with resistance, the College didn’t want to turn over the details of their investigations. In the story, Lista explained that they had to bring a formal legal motion before the College to see the documents. Two weeks after they filed, Shuen’s lawyers responded, seeking to block access to some documents. The lawyer for the College also replied, seeking to deny access to some exhibits, including items that were easily available online.

Toronto Life had a recent legal decision on their side. The “open court” principle is central to our democracy and it requires court proceedings to be accessible to the media and the public. In 2018, an Ontario court confirmed that the principle applies not just to court proceedings, but also tribunal hearings, like those held by the OCPS. Toronto Life filed a formal response to Shuen’s lawyers, in which they argued that the open court principle applied. Finally, after an independent legal counsel weighed in, access was granted. All told, it took two months and thousands of dollars in legal fees for the information to be released.

The investigation that resulted in Shuen’s removal from the medical profession wasn’t the first time he had been reprimanded by the College, he was censured in 2008 and 2010. However, none of this information was available to Shuen’s past, current or potential patients. If they had wanted to find out the details, including why he could no longer practice medicine, they would have had to undertake the same process as Toronto Life.

The good news is that this information is becoming more and more accessible to the public. In Manitoba, details about investigations of members of many self-regulating bodies, including physicians, pharmacists, realtors and investment professionals, are available online. This is how it should be and it might be the only good that comes from this troubling case.