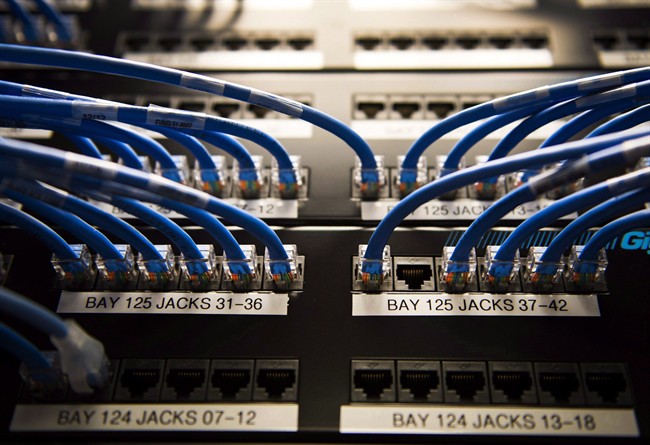 Networking cables and circuit boards are shown in Toronto on Wednesday, November 8, 2017. (THE CANADIAN PRESS/Nathan Denette)

The city of Morden is powering down its free, city-wide internet service for residents at the end of this month.

In a notice posted on the city’s website, officials say Morenet will cease all operations on October 30. Residents who relied on the service will now have to shop around for a replacement if they wish to remain online.

The statement goes on to say, “After examining the technical viability, costs, regulatory requirements, and associated risks we did not feel that as a long-term solution Morenet would be a fit for the City of Morden to operate as a public entity, particularly as the city continues to grow.”

Residents initially paid a one-time installation fee in 2018 for the equipment, but the city picked up the tab for the service itself.

The city lists Bell MTS, VISP and Xplornet as replacement options for its residents.