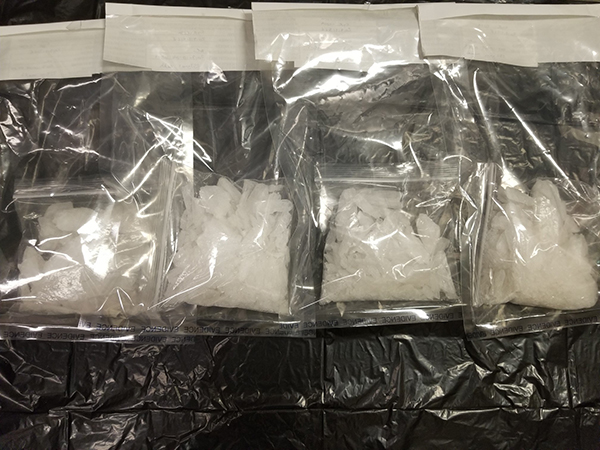 Officers pulled over a vehicle outside a home in West St. Paul at around 2 a.m. and discovered the drugs inside.

A 38-year-old man and a 27-year-old woman, both from the RM of West St. Paul, were arrested. Charges are pending.