Winnipeg Police Officer Being Investigated for Unauthorized Computer Use 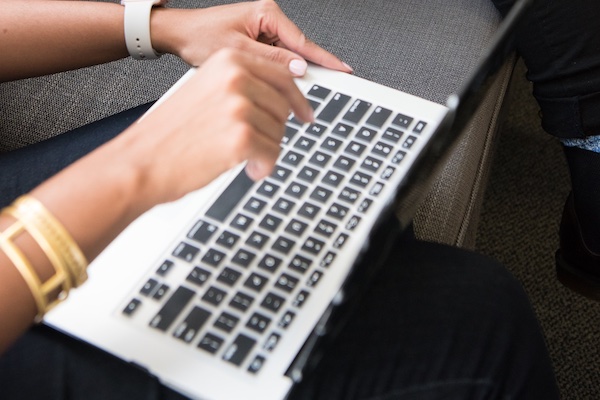 The Independent Investigation Unit is looking into the possible unauthorized use of a Winnipeg police computer system by an officer.

The IIU was notified Thursday of the allegation, which police say occurred on October 1.

The IIU is investigating and no further details will be released until the civilian director concludes the probe.