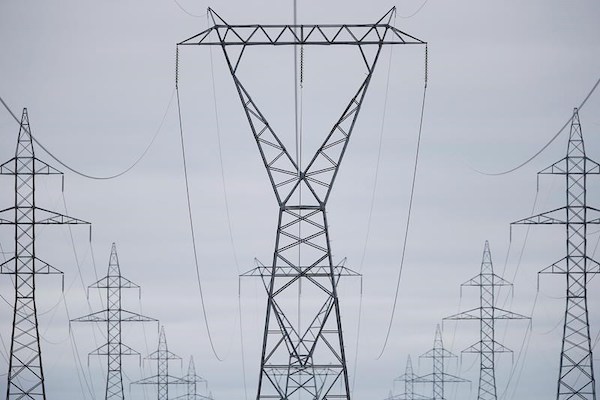 WINNIPEG — Attempts by fraudsters to dupe Manitoba Hydro customers accounted for a five percent jump in the number of fraud-related complaints to the public utility in 2019.

Hydro says as of mid-December, it had received 904 complaints regarding bogus texts and emails. That’s an increase from 862 complaints last year.

“With scammers becoming increasingly more sophisticated, it makes it harder for the utility’s customers to tell the difference between scams and legitimate messages,” said Chris McColm, Manitoba Hydro’s security and investigations supervisor.

“If you get any communication, either by e-mail, text or phone claiming to be Manitoba Hydro and demanding immediate payment through an unfamiliar method, do not respond. Hang up or delete the message.”

Hydro says most scams reported in 2019 were text and e-mail scams at 87 percent. Phone and at-the-door sales made up the rest. In 2017, only 221 complaints were made.

Manitoba Hydro does make reminder phone calls to customers who are in arrears and requests payment, but it doesn’t make last-minute threats, request specific payment types like prepaid debit cards, and doesn’t accept payments over the phone or ask customers to wire money.

During the busy holiday season, scammers are particularly active when they expect people to be travelling, cooking or entertaining and not paying attention.