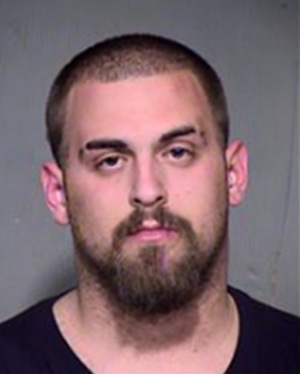 HALIFAX — A Texas murder suspect who police believed got into Canada over the summer has been arrested in Halifax after officers responded to a shoplifting complaint.

Halifax Regional Police say Derek Cameron Whisenand, 28, was arrested Monday afternoon when their officers were called about a shoplifter at a business in the city’s Bayer’s Lake area.

Police say the suspect attempted to flee, but they caught him on foot.

Whisenand is a homicide suspect in Eastland County, Texas, which is about 170 km southwest of the Dallas-Fort Worth area.

In July, RCMP warned that he’d illegally crossed into Canada near Haskett, Manitoba, sometime during the week of June 24.

The Eastland County Sheriff’s Office said in a news release in June that Whisenand is accused of killing 78-year-old Burton Duane Sanborn.

Police in Halifax say arrangements are being made to hand Whisenand over to federal authorities.