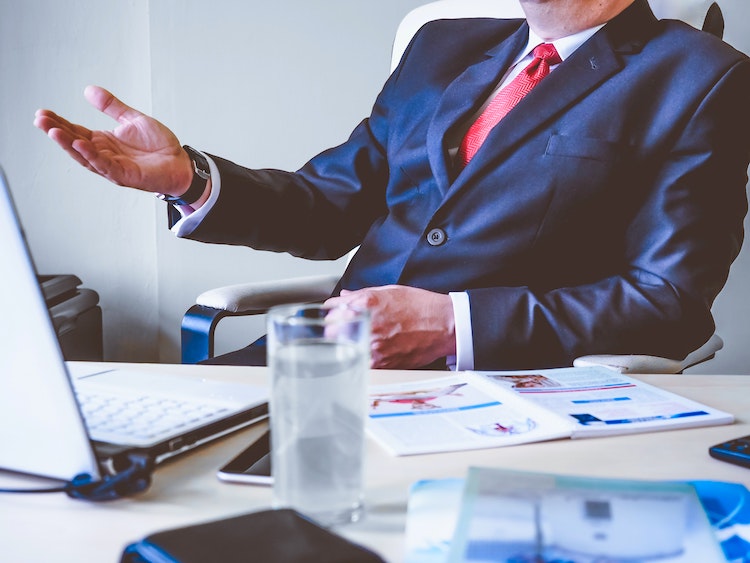 OTTAWA — Canada’s 100 highest-paid chief executives were paid record amounts in 2018 in comparison to the employees beneath them, according to a new report released Thursday.

The Canadian Centre for Policy Alternatives said the average CEO at a top publicly-traded company would have made as much money as the average Canadian worker will make all year as of 10:09 Thursday morning. That’s the earliest time on record in the 13 years the centre has been tracking the numbers

Those CEOs made 227 times more than the average worker made in 2018, the most recent year figures are available, the centre said. That’s up from 197 times average worker pay in 2017.

“Wealth continues to concentrate at the very top while average incomes barely keep up with inflation.”

The report also found 79 per cent of the average CEO’s pay in 2018 came from bonuses related to company stock prices, even in some cases where companies were losing money.

The country’s highest-paid 100 CEOs, working for firms on the S&P/TSX Composite index, made, on average, $11.8 million in 2018, according to the report.

And while average worker pay rose just 2.6 per cent between 2017 and 2018, top CEOs saw their pay rise by 18 per cent during the same period, the CCPA said.

Macdonald suggests the federal government could address excessive CEO pay through a review of tax loopholes, as proposed in the Liberals’ December fiscal update, with a focus on the preferential treatment of stock options and capital gains.

Finance Minister Bill Morneau has been tasked with changing rules for stock-option deductions, as well as reviewing tax expenditures with an eye on the wealthy, as part of his ministerial mandate letter published last month.

A spokesman for the Business Council of Canada, which represents business leaders across the country, said no one from the council could be reached to comment on the CCPA report.