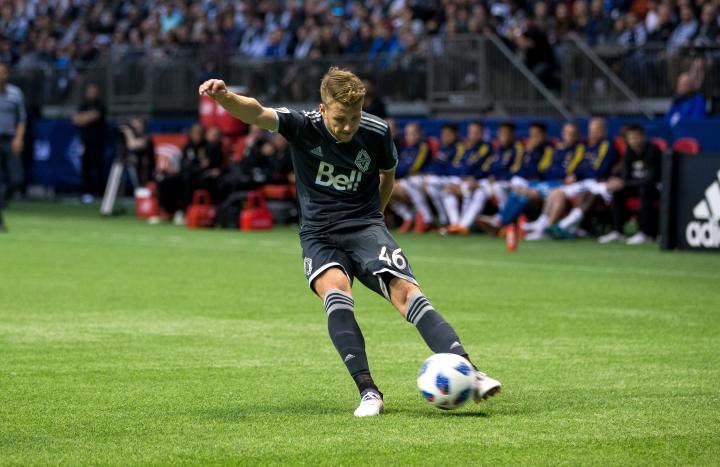 The 26-year-old from Saskatoon spent the last four seasons with Vancouver, scoring eight goals in 23 appearances. The Whitecaps, who converted him from a winger to left back, did not offer him a new contract at the end of the 2019 season.

“Brett is a great addition to our squad, and we were fortunate to sign him as many clubs were courting his signature,” Valour FC coach and GM Rob Gale said in a statement. “He is a vastly experienced player with great technical capacity and versatility in his game.”

Levis played at the University of Saskatchewan from 2011 to 2014 before signing with the Vancouver Whitecaps FC U-23 of the USL. He made his first-team debut for Vancouver in 2016.