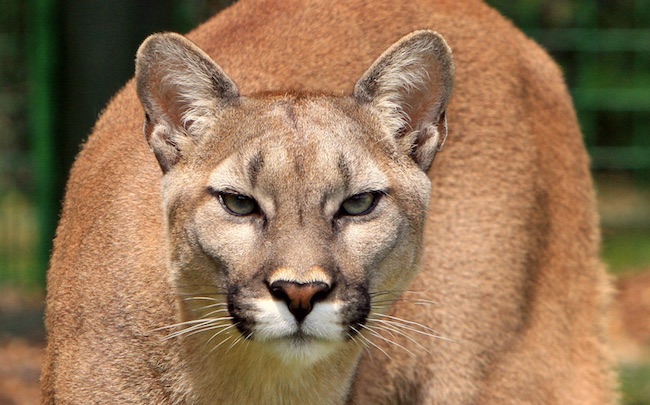 LAKE LOUISE, Alta. — A man is facing two charges after a cougar was allegedly harassed with a slingshot in Banff National Park.

Parks Canada says in a statement that its wardens received a report from the public on May 31 about a cougar being bothered by a visitor near Lake Louise, Alta.

Officials say the cougar was on the wrong side of the wildlife fencing along the Trans-Canada Highway when it was allegedly harassed.

Wardens were able to find and arrest one person after receiving a vehicle description and photos.

Charges were laid against a Saskatchewan man for disturbing wildlife in a national park and possession of a firearm — a slingshot is considered a firearm under the Canada National Parks Act.

The charges, which carry maximum penalties of $25,000 and $100,000, are to be heard in Canmore provincial court in November.