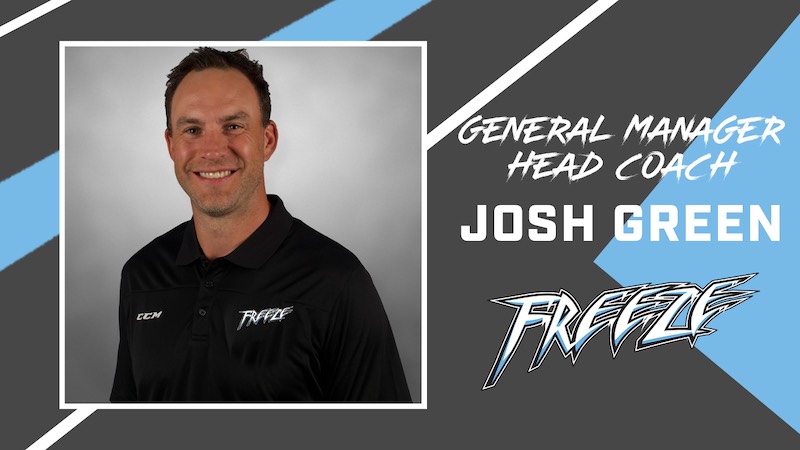 Green will lead the MJHL hockey club after spending one season as an assistant coach with the Winnipeg ICE in the Western Hockey League.

“I am extremely excited for the opportunity to be a head coach,” Green said in a statement. “It’s a great opportunity to work and develop young hockey players who are looking to forward their hockey careers.”

Prior to his time with the ICE, Green spent one season as an assistant coach of the Winnipeg Blues in the MJHL in 2018-19.

Green’s playing career included five seasons in the WHL with the Medicine Hat Tigers, Swift Current Broncos and Portland Winterhawks. He also played 435 games in the American
Hockey League and 278 games in Europe.

Green was selected in the second round (30th overall) by the Los Angeles Kings in the 1996 NHL Draft. He played parts of nine seasons in the NHL (with Los Angeles, the New York Islanders, the New York Rangers, Edmonton, Washington, Calgary and Vancouver) collecting 36 goals and 76 points in 341 games.

← Previous: 15 New Cases of COVID-19 in Manitoba on Thursday Next: Still No Agreement on How Returning Parliament Will Function as Pandemic Goes On →
Tags: Hockey | Winnipeg