Manitoba Job Program Will Be Extended Another Two Months: Pallister 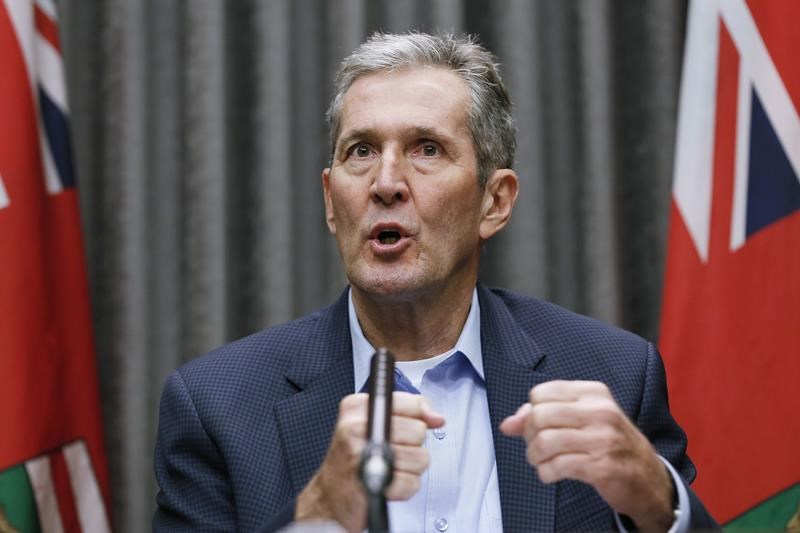 WINNIPEG — The Manitoba government is once again expanding a wage-subsidy program designed to help create jobs during the COVID-19 pandemic.

The Back To Work program, which offers money to businesses that hire new staff or rehire people who have been laid off during the pandemic, is being extended by two months until Dec. 31.

Since then, Pallister said, the number of applications has doubled.

The wage subsidy is one of several programs the Progressive Conservative government has offered since the pandemic started. Others include a wage subsidy for student summer jobs and a one-time payment of up to $2,000 for employees who give up federal pandemic job-loss benefits and return to work.

Manitoba has registered one of the faster rebounds to pre-pandemic employment levels among the provinces, and its unemployment rate in August was the second lowest at 8.1 per cent.

The Opposition New Democrats said the government would do better to offer businesses money upfront instead of a reimbursement.

“The premier is continuing to tinker with a program that fails to help businesses with some of their greatest costs, like rent,” NDP Leader Wab Kinew said in a statement.

There was also notice of a fifth potential exposure at a school since students returned to classes last week.

Someone with COVID-19 had attended Beaverlodge School in Winnipeg last Thursday while not having any symptoms, chief public health officer Dr. Brent Roussin said. He would not say whether the person was a student, staff member or someone else.

Roussin said there will continue to be cases in schools and the key will be to prevent, as much as possible, the virus from spreading inside the facilities.

“Although we have now five schools affected, each and every case was in an asymptomatic person, which means that our screening is working, that we’re not having symptomatic people back there,” Roussin said.

“And in most of those cases, we’re not even identifying close contacts that need to self-isolate.”