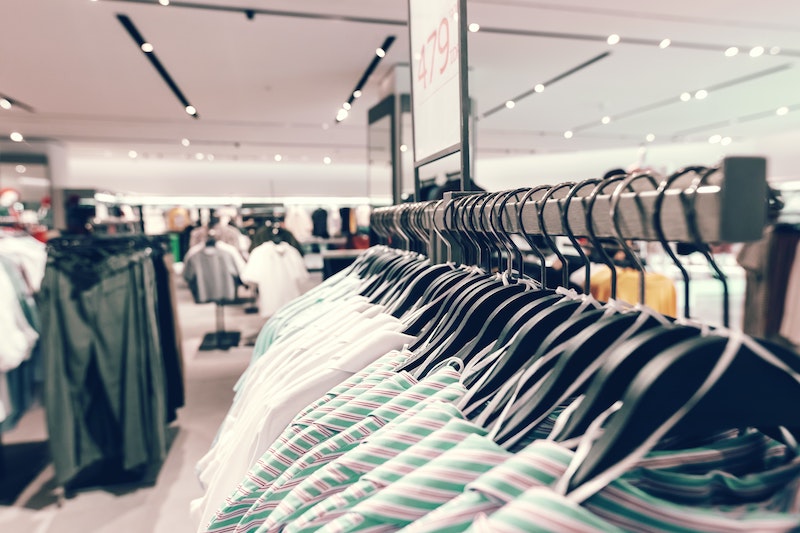 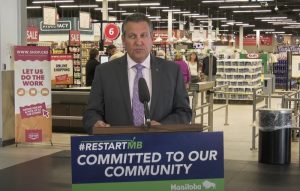 WINNIPEG — A new task force has been established by the province to address retail crime in Manitoba.

Justice Minister Cliff Cullen announced the formation of a retail crime task force on Tuesday during an announcement at Grant Park Shopping Centre.

“In the past three years, retailers have seen retail thefts increase by over 125 per cent, and violent crime targeted at businesses and employees is also on the rise,” said Cullen.

“The Manitoba government is pleased to partner with the private sector to create this new task force, which will work collaboratively to address these issues and support retail communities throughout the province.”

The task force comes after the recommendation by the Manitoba Retail Crime Round Table, which also suggested a retail crime strategy that will analyze and distribute information to support the retail community’s safety needs.

“This is the first time in Canada, the Retail Council is aware of, that a coordinated, collaborative effort with all the key people around the table will occur,” said John Graham, director of government relations (Prairie region), Retail Council of Canada.

“Across Canada, retailers are watching Manitoba. We know that we’re leaders in this area and I’m really confident that the people the minister has assembled, we’re well-positioned to come up with real solutions and make an impact on this issue.”

Minister Cullen noted Manitoba Justice will be a key participant in the task force, which will discuss and share best practices and seek out innovative ideas to address possible prevention, suppression and intervention strategies. The group will also work to identify potential loss prevention strategies to address the root causes of retail theft, and review initiatives and programs that have been successful in other jurisdictions.

In addition, Project Stop Lifting is a joint initiative between WPS and Manitoba Justice that targets chronic retail theft offenders.