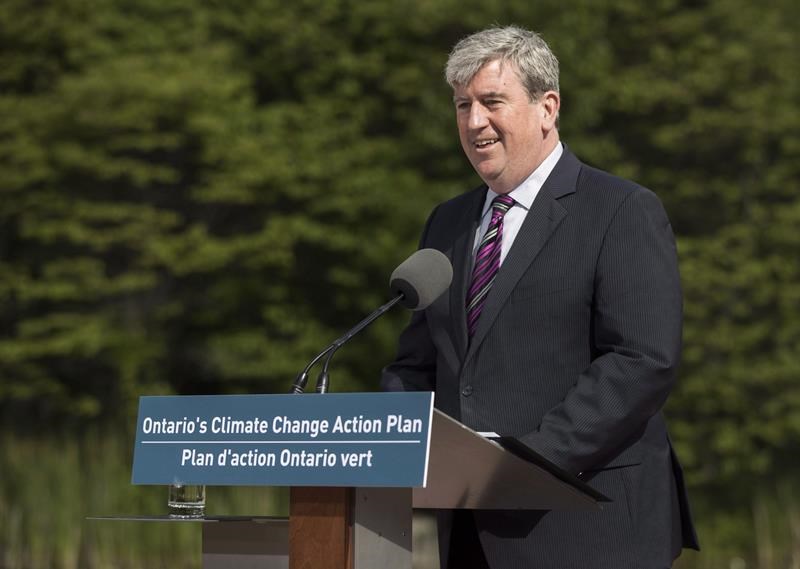 OTTAWA — The federal Green party accidentally kept donations that were meant to support the leadership campaign of Glen Murray, it said in a statement Tuesday afternoon.

Contributions meant for the former Winnipeg mayor and Ontario Liberal cabinet minister were incorrectly treated as general donations and kept in party coffers rather than being passed on.

Donations to the Green leadership candidates have been routed through the party, which processed them and passed 75 per cent of each contribution on to the campaign that raised the money.

Murray said in an interview that his campaign discovered proof of the problem last week, after spotting that donations his team received and passed on to the party office never came back for the campaign to use.

“We know it’s a very significant proportion of the funding we raised,” he said, likely tens of thousands of dollars.

Officially, the Murray campaign’s last fundraising report said it had brought in $59,650.20, making a discrepancy on that scale very significant.

Besides making his fundraising look weaker than it was, the mistake meant Murray couldn’t afford to do all the campaigning he would have liked.

“It really gummed up our planning,” he said.

The Greens’ interim leader Jo-Ann Roberts said that the party is still determining just how much money was improperly withheld. But it would make the top fundraisers’ tallies “much closer.”

The party also said restitution to the Murray campaign will be made “as quickly as possible.”

Voting for the party leadership has been underway since Saturday, with the winner to be announced Oct. 3.

This week, Murray said, his volunteers are torn between trying to track down misdirected contributions and doing what a campaign normally does in the final phase of a race: contacting supporters to make sure they’ve voted.

Murray said he doesn’t know whether the situation can be put right this late in the game.