Home » News » One in 3 Manitobans Cancelling Thanksgiving This Year: Survey

One in 3 Manitobans Cancelling Thanksgiving This Year: Survey 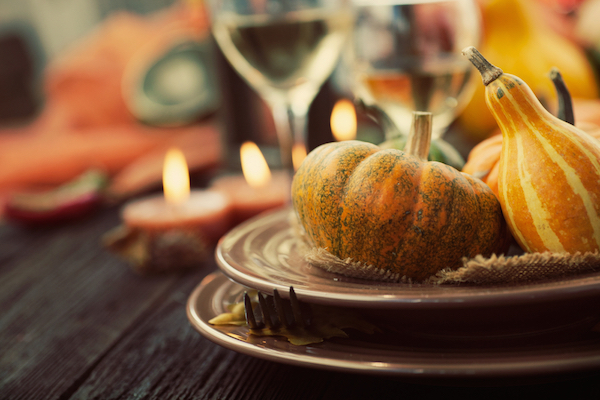 WINNIPEG — The COVID-19 global pandemic is changing the way some Manitobans will be celebrating Thanksgiving this year.

Researchers also found 51 percent plan on reducing the number of people they invite for dinner.

Only 19 percent of those surveyed plan on going ahead with their usual Thanksgiving plans — such as having small dinners or dinners without guests from their household.

Younger Manitobans, those outside Winnipeg likely to cancel

PRA Inc. also found Manitobans aged 18 to 29 and non-Winnipeggers are most likely to cancel their gatherings.

“The higher rate of cancelling Thanksgiving for those 18 to 29 is somewhat surprising, given that this age group has been in the news recently as one that is contracting COVID-19 at a rate faster than other age groups, indicating behaviours that may not align with best practices for reducing risk,” a news release said.

“Perhaps younger people are heeding the warnings, or perhaps some of the older age groups are simply telling them Thanksgiving is cancelled this year and continuing without them.”

PRA Inc. conducted the survey from October 2-5, 2020, using its Manitoba Panel. In total, 1,000 Manitobans completed the survey. No margin or error can be calculated because the sample is a non-probability sample.