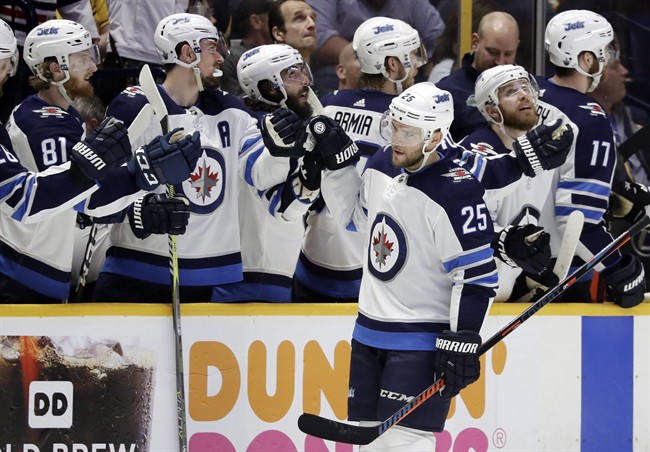 WINNIPEG — Paul Stastny is heading back to the Winnipeg Jets.

Winnipeg reacquired the 34-year-old centre from the Vegas Golden Knights on Friday in exchange for defenceman Carl Dahlstrom and a conditional fourth-round pick in the 2022 NHL draft.

The native of Quebec City spent part of the 2017-18 season in Winnipeg, putting up 13 points (four goals, nine assists) in 19 games.

Originally drafted 44th overall by Colorado in 2005, Stastny also played eight seasons for the Avalanche and three for the St. Louis Blues.

Stastny is entering the final year of a three-year deal worth an average US$6.5 million per year.