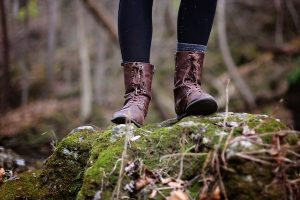 The Manitoba government is spending $16.6 million on a number of projects and improvements at provincial parks.

Conservation and Climate Minister Sarah Guillemard announced the funding Friday, which includes $100,000 to expand the number of beaches where mobility mats will provide accessible connections to the water.

“Whether they involve new water treatment equipment, upgraded playground amenities or additional features that make our beaches more accessible, these improvements will serve Manitobans for years to come,” Guillemard said.

Funding will also be shared on the following projects:

Cottage fees on the rise

The province also announced it is engaging with provincial park cottage owners to develop new cottage fee models, signaling an end to a moratorium that has frozen fees since 2016. Cottage lease and service fees will increase by two percent per year over the next three years, until new models are implemented. This will add about $25 to the average cottage owner’s annual bill, beginning in 2021.