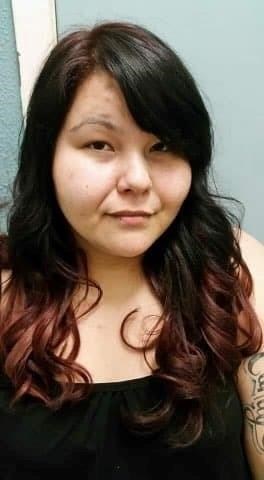 Jennifer Dethmers is shown in a handout photo. (THE CANADIAN PRESS/HO-Jessica Bird)

WINNIPEG — An injured 10-month-old boy has died a month after he and his mother were hit during a high-speed chase.

The infant’s mother, Jennifer Dethmers, 30, died Sept. 26 when the van they were in was hit by a truck, which Winnipeg police say was speeding away after officers attempted to pull it over.

The child was rushed to hospital but family said Anthony, who was called A.J., died early Wednesday morning.

“He will be greatly missed but we know he is now at peace with his beautiful mother Jenny,” Dethmers’ cousin, Jessica Bird, wrote on Facebook. “Fly high beautiful little warrior.”

Police have charged the truck’s driver, Armand Joseph Jr. Chartrand, 43, with a dozen offences, including dangerous driving causing death and driving while suspended.

Additional charges are expected to be laid in the coming days, police said.

At the time, police said officers had tried to pull the truck over in a traffic stop but it took off at a high rate of speed. Within seconds it collided with the van about two blocks away.

Dethmers’ partner and stepdaughter, who were in the van, were also taken to hospital.

Manitoba’s Independent Investigation Unit is also looking into the collision.