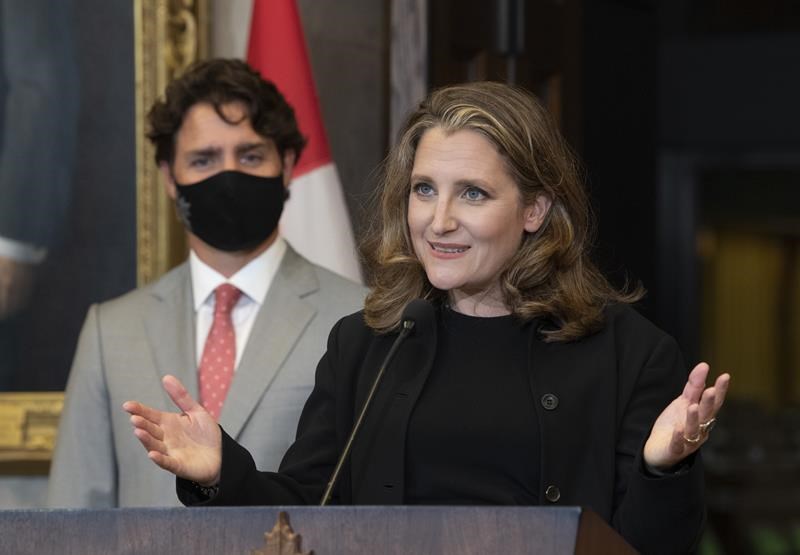 OTTAWA — The federal government has introduced a long-awaited bill to provide businesses with direct access to emergency rent relief — almost a month after announcing the new measure.

The bill would also extend the federal emergency wage subsidy until June 2021.

The government’s previous rent relief program was widely criticized because it needed buy-in from landlords, many of whom did not participate.

The new Canada Emergency Rent Subsidy is intended to allow commercial tenants to apply directly for rent and mortgage-interest support.

Until Dec. 19, it would cover up to 65 per cent of eligible expenses to businesses, charities and non-profits that have suffered a revenue drop due to the COVID-19 pandemic.

Claims could be made retroactively for the period that began on Sept. 27.

Businesses that are forced to shut their doors due to the pandemic would be eligible for another 25 per cent.