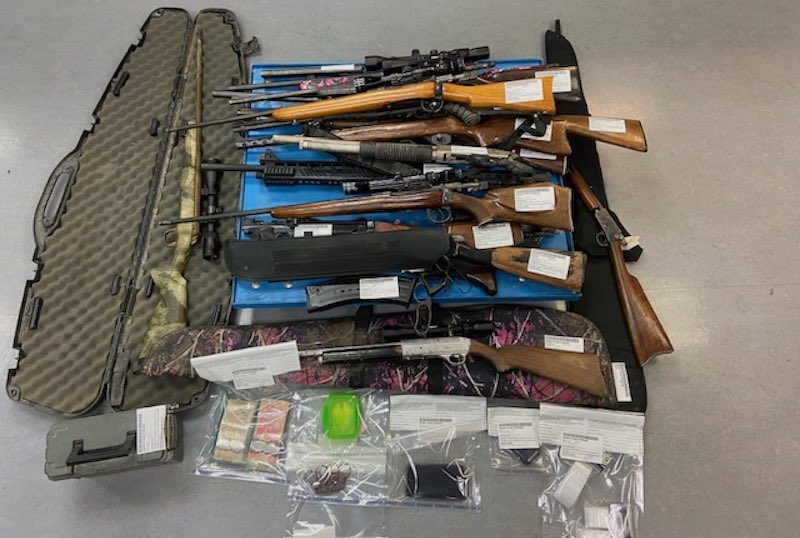 Two people from Dauphin have been charged after an RCMP search warrant turned up numerous firearms, cocaine, cash and drug-related paraphernalia.

The seizure took place October 29 at a home on Triangle Road in Dauphin.

Both accused have been released from custody and are scheduled to appear in Dauphin Provincial Court on December 29, 2020.