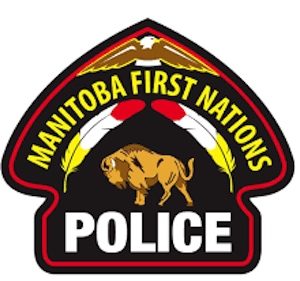 AMARANTH, Man. — An officer with the Manitoba First Nations Police Service has been charged with unlawfully being in a home.

The province’s police watchdog says an investigation that began in June determined there were reasonable grounds to believe a criminal offence had occurred.

The Independent Investigation Unit says Const. Don Mills is to appear in provincial court in Amaranth, Man., on Dec. 22.

The agency says it will not comment further as the matter is now before the courts.

In a June 9 release, the police watchdog said an on-duty officer had allegedly entered a home in Sandy Bay, Man., without lawful consent in September 2018 after locating a vehicle suspected in a pursuit earlier that day.