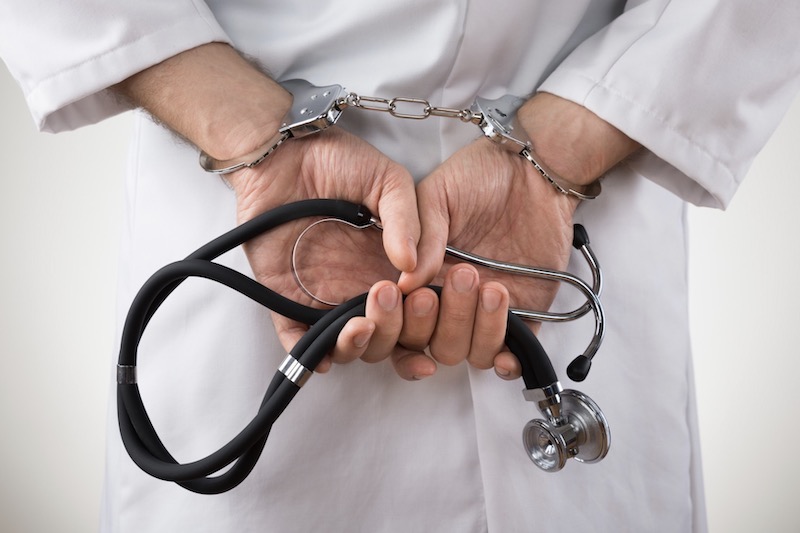 STE. ANNE, Man. — A doctor in a small rural community southeast of Winnipeg is accused of sexually assaulting six patients.

The Sainte-Anne Police Department says the suspect was working at both the local hospital and medical centre in the town of about 2,100 people.

Police say the alleged assaults took place between 2004 and 2017 and there could be other victims.

Dr. Arcel Bissonnette, who is 61, is charged with six counts of sexual assault.