Telus Flips the Switch on 5G in Winnipeg, Brandon 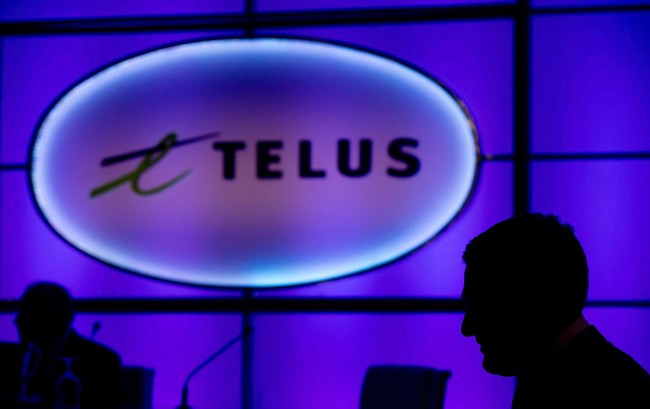 A Telus sign is pictured at the company’s annual meeting in Vancouver on May 8, 2014. (THE CANADIAN PRESS/Darryl Dyck)

WINNIPEG — Telus has expanded its next-generation 5G network to Winnipeg and Brandon.

Perhaps the worst-kept-secret among wireless users, many Manitoba Telus customers had been reporting seeing the “5G” logo atop their device screens for a couple of weeks.

The recent revelation came as Apple recently launched its new iPhone 12 — its first flagship phone capable of reaching 5G-level speeds. A Telus spokesperson confirmed to ChrisD.ca that the carrier had been testing the ultra-fast network in Manitoba leading up to today’s announcement.

“Our team understands that having the fastest speeds on a global basis matters as it drives the innovation that enables the diversity and competitiveness of our country’s private sector, supporting economic growth and job creation for our nation and in communities like Winnipeg and Brandon,” said Darren Entwistle, Telus president and CEO, in a release.

“It matters because it helps us answer society’s most pressing social challenges in health, education, agriculture and the environment, while improving economic equality in our digital world.”

A recent industry report by UK-based Opensignal ranked Vancouver-based Telus as the fastest network in Canada and the world.

In Opensignal’s latest report, Telus’ average 4G LTE download speeds were recorded at a global high of 75.8 Mbps. Tests performed by ChrisD.ca late last week on Telus’ 5G network reached download speeds of 309 Mbps and upload speeds of 19 Mbps, under normal outdoor conditions. Telus says the manufacturer’s rated peak download speeds can reach up to 1,700 Mbps on 5G and up to 1,350 Mbps on traditional LTE Advanced.

A report published by Accenture in 2018 said 5G will create 250,000 jobs and contribute $40 billion annually to the country’s economy.

Telus expects to have 5G deployed to nearly 50 communities across Canada by the end of the year.