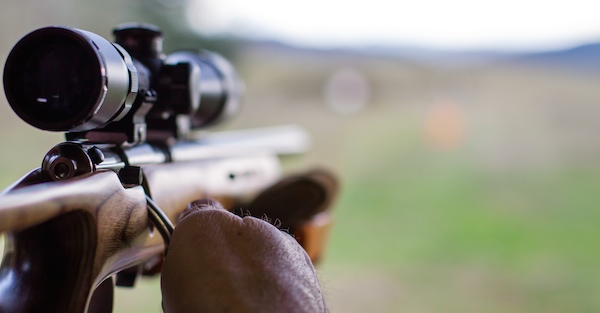 Manitoba Conservation and Climate says officers observed a group of hunters in the early morning hours using a high-powered LED light bar and spotlight to hunt from a vehicle near St. Labre.

The vehicle was pulled over and two men were arrested without incident — one from St. Pierre-Jolys and another from Steinbach. A 2001 GMC Sierra truck, as well as a rifle, various hunting equipment and two flashlights, were seized.

Last Sunday, conservation officers in the Lundar area received a call to the poachers’ tip line about a hunter who had illegally shot a bull elk on private land. A landowner saw a truck on his property and recorded its licence plate number. Conservation officers investigated and the truck’s owner was charged with possession of illegally taken wildlife. The suspect was also issued a restitution notice for $5,000 and the elk was seized.

← Previous: Looking Back: The Jets' Minnesota Massacre at the Met Next: 431 New Cases of COVID-19 in Manitoba on Wednesday; 9 Additional Deaths →
Tags: Crime | Manitoba | Steinbach