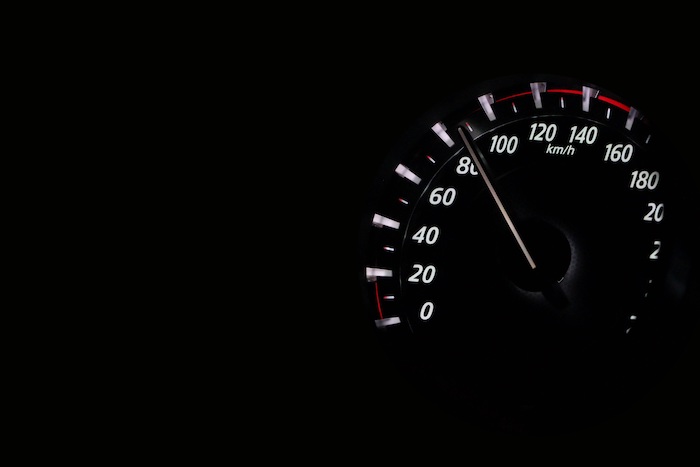 WINNIPEG — Manitoba motorists will begin seeing more speed display boards throughout the province in an effort to educate drivers to slow down.

Manitoba Public Insurance is partnering up with municipalities on the road safety initiative to provide 25 highly-visible speed display boards in 13 communities.

“The intent of the speed display board is to encourage compliance with the posted speed limit by making motorists aware of their actual speed,” said Satvir Jatana, vice-president, employee and community engagement with MPI.

“These high visibility signs are intended to be used as reinforcements to the maximum posted speed signs to encourage compliance when transitioning to a lower posted speed, such as school zones and communities located along highways.”

The signs work by displaying a “your speed” message on roadways known to have an issue of speed, such as rural highways which pass through a residential area that require drivers to be aware they need to decrease their speed.