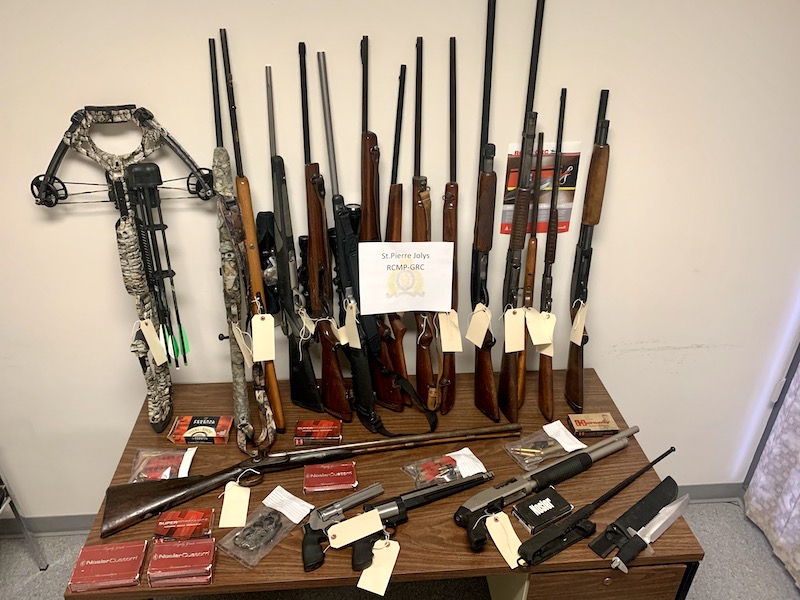 Several weapons were seized during a raid on a home in the RM of Ritchot on Tuesday, November 11, 2020. (RCMP HANDOUT) 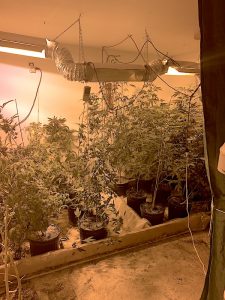 Manitoba RCMP have dismantled a marijuana grow operation and seized several weapons in the RM of Ritchot.

Officers from the St. Pierre-Jolys detachment executed a search warrant on Tuesday at a home on Leclaire Road.

A 37-year-old man was arrested and is facing several drugs and weapons charges.