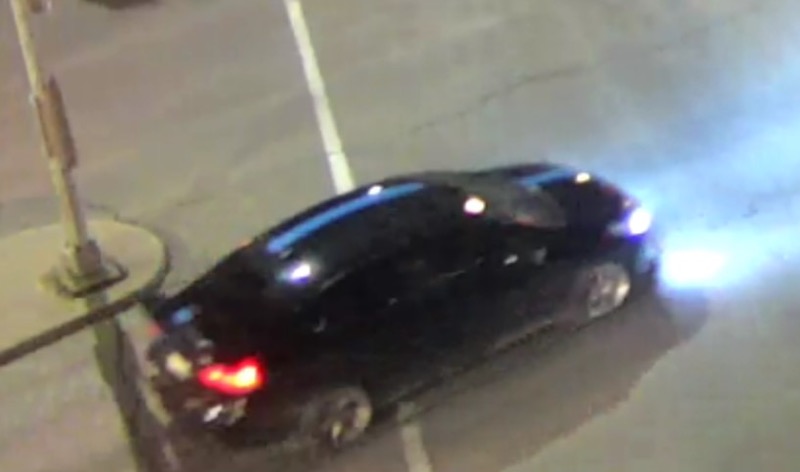 Winnipeg police are looking to speak with the driver of this vehicle following damage caused to several city bus shacks. (WPS / HANDOUT)

Winnipeg police are looking to find who is responsible for vandalizing several bus shacks in the city.

Police say in mid-October, significant, intentional damage was caused to bus shacks at various locations during the overnight hours.

On Sunday, police released photos of a vehicle with a distinct blue coloured strip down the left side of the roof, a large spoiler on the trunk and very bright headlights