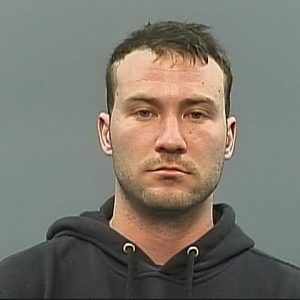 Winnipeg police looking for the motorcycle driver involved in a fatal crash on the Midtown Bridge last summer.

Police say the Donald Street collision between the motorcycle and another vehicle occurred on July 31, 2019. The 28-year-old woman driving the other vehicle was sent to hospital, where she later succumbed to her injuries.

Police are now looking for Jean-Pierre Oliviero, 34, who is wanted on charges of operating a motor vehicle impaired causing death.

Oliviero is described as white, 6?0? tall, 176 lbs with a medium build and short brown hair and green eyes.