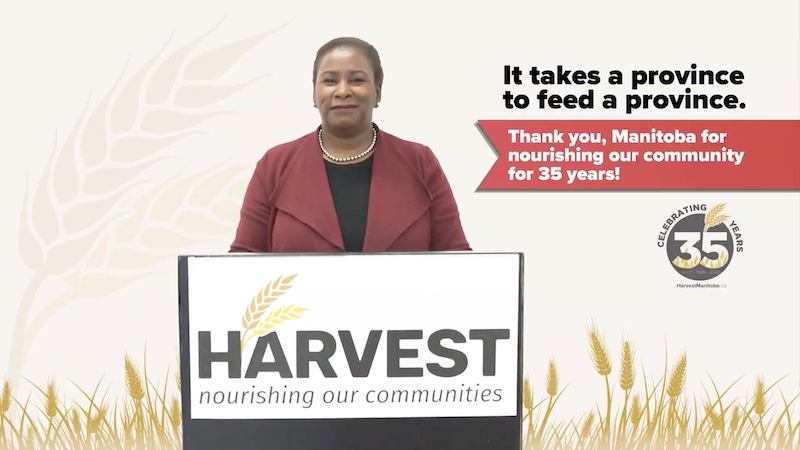 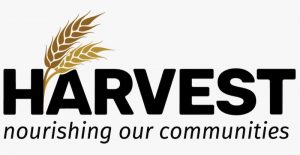 Winnipeg Harvest has a new identity and has merged with the Manitoba Association of Food Banks.

Known now as Harvest Manitoba, the food bank announced the change during a virtual news conference on YouTube Wednesday.

Harvest Manitoba is celebrating its 35th anniversary this year and says the new name better aligns to its mission in ensuring no Manitoban goes hungry.

“In 1985 when we started, the name Winnipeg Harvest said everything you needed to know about us. We collected and shared food inside the city limits,” says Keren Taylor-Hughes, Harvest CEO.

“Over time, we grew. We began receiving food from producers outside the perimeter. From individual farmers and associations. We got bread, milk, cheese, fruits, vegetables, chicken, and eggs. We started sending food to communities in need outside the city. The name ‘Winnipeg Harvest’ became a misnomer, and our new name better reflects who we are and who we serve across Manitoba.”

By merging with the Manitoba Association of Food Banks, Harvest now operates the fourth-largest food distribution network of its kind in Canada.

Watch the announcement below: