Pallister Has Lowest Approval Rating of Any Canadian Premier 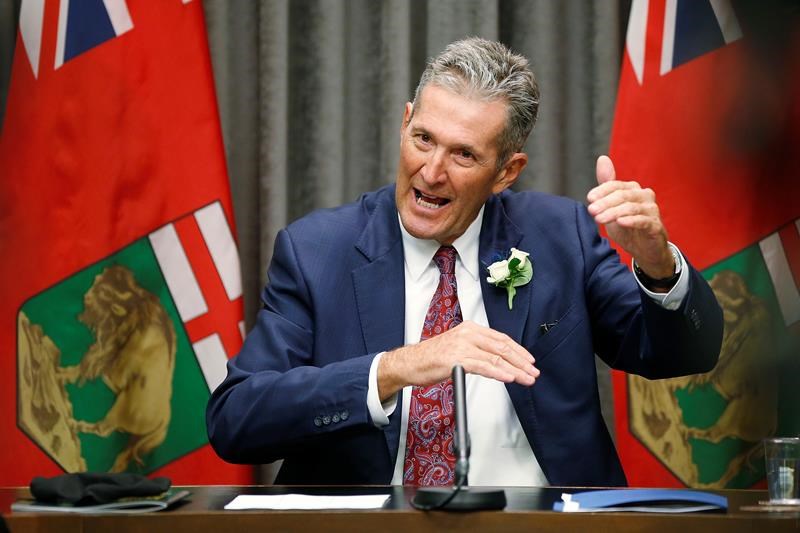 Manitoba premier Brian Pallister speaks to media prior to the reading of the Speech from the Throne at the Manitoba Legislature in Winnipeg, Wednesday, October 7, 2019. (THE CANADIAN PRESS/John Woods) 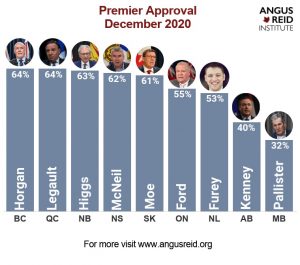 Pallister’s highest approval was 53 percent in September 2016, shortly after his Progressive Conservatives won the provincial election.

Pallister has been heavily criticized for the province’s response in handling the COVID-19 pandemic, including enacting some of the toughest public health restrictions in the country.

The only provincial leader generating an approval rating closest to Pallister is Alberta’s Jason Kenney at 40 percent.

The online survey was conducted between November 24-30 and included responses from 5,003 people, including 499 Manitobans. 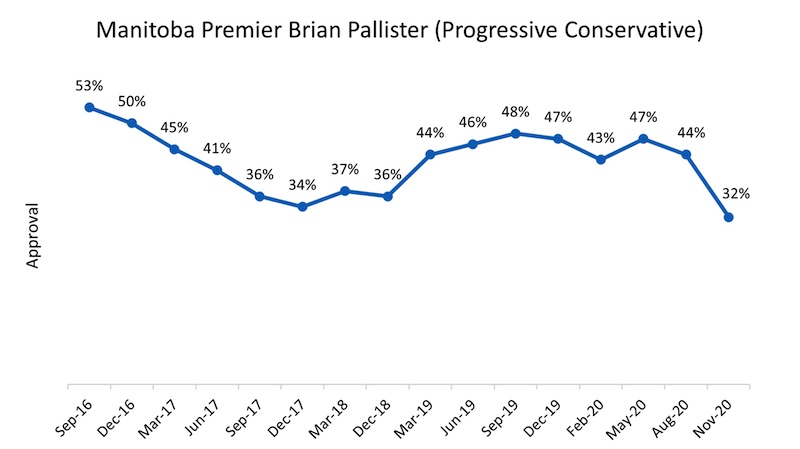