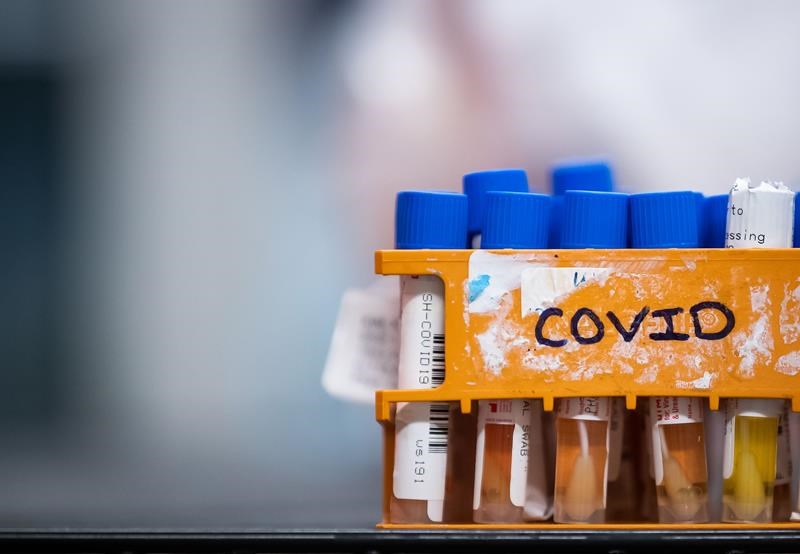 Specimens to be tested for COVID-19 are seen at LifeLabs after being logged upon receipt at the company’s lab, in Surrey, B.C., on Thursday, March 26, 2020. (THE CANADIAN PRESS/Darryl Dyck)

The province on Tuesday says 202 warnings and 100 tickets were issued last week from November 23-29, including:

Under current public health orders, no indoor gatherings are permitted outside of your household, while groups of no more than five are permitted to gather outdoors.

An anti-mask rally in Steinbach on November 14 has now resulted in 30 tickets, with more attendees expected to receive tickets in the mail.

A planned protest at the Canadian Museum for Human Rights on November 28 was prevented by Winnipeg police before a larger than five could gather.

A total of 663 warnings and 353 tickets have been issued since enforcement began in April, resulting in more than $549,846 in fines to businesses and individuals.