Southern Manitoba in Store for Up to 25 cm of Snow 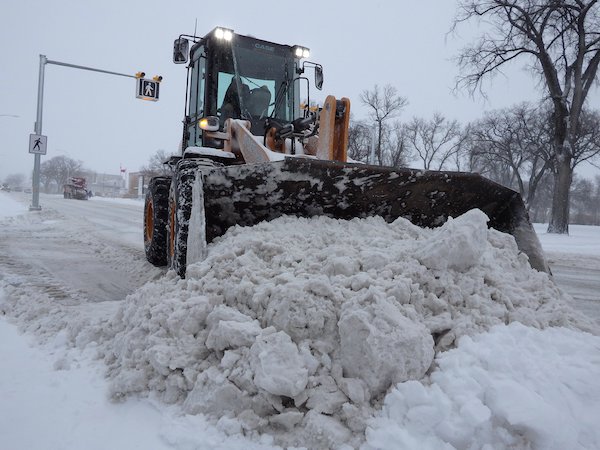 WINNIPEG — The first official day of winter arrived with a punch as those in southern Manitoba awoke to a dumping of fresh snow on Monday.

Mother Nature isn’t done with us yet to truly ensure Manitobans have a white Christmas. A winter storm watch is in effect for Winnipeg and much of southern Manitoba for Tuesday and Tuesday night, which could bring an additional 15 to 25 cm of fresh snow.

“In addition, northerly winds gusting 60 to 70 km/h will develop through the day. Significant reductions to visibility in snow and blowing snow will occur at times and blizzard conditions are possible.”

The snow and winds will both ease Wednesday morning as the system departs to the east.

As for today’s snow, the City of Winnipeg has crews out plowing main streets, sidewalks and active transportation paths.