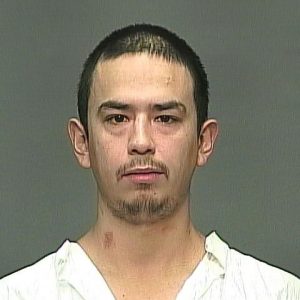 WINNIPEG — A man who succumbed to his injuries on New Year’s Day is Winnipeg’s first homicide victim of 2021.

Police originally said the death of Leroy James Flett was considered to be a homicide linked to last year’s total due to the fact Flett was assaulted on December 30, 2020.

In a news release on Thursday, police now say they have aligned their methodology with Statistics Canada — Crime and Justice Statistics.

Flett, 31, was located at a home in the 1600 block of Burrows Avenue after being assaulted. He died in hospital.

Evan Jaye Littlejohn, 29, has been charged with manslaughter and remains in custody.