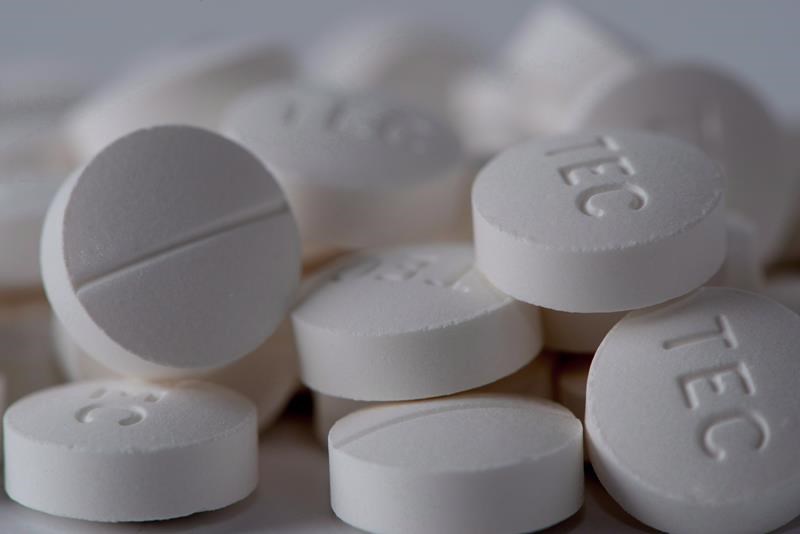 While pharmaceutical manufacturers and patient advocates welcomed the decision, they say the federal government needs to go back to the drawing board for Canada to stay competitive in the global marketplace for medical innovation.

A Health Canada spokesman confirmed to The Canadian Press that the rollout of regulatory changes that would give Canada’s drug-pricing watchdog sweeping new powers has been pushed from Jan. 1 to July 1.

In an email, Geoffroy Legault-Thivierge said the delay is intended to give pharmaceutical companies more time to adjust to new reporting requirements while dealing with the challenges posed by the COVID-19 pandemic.

Stakeholders involved in the consultation process were notified of the change on Dec. 30, two days before the amendments were set to take effect, Legault-Thivierge said.

The postponement marks the latest setback in the years-long battle over the federal plan to recalibrate how the arm’s-length Patented Medicine Prices Review Board calculates fair drug prices.

Canada pays some of the highest prices in the world for patented medicines, Legault-Thivierge said, and the new regulatory regime will allow the review board to rein in surging costs.

But drug manufacturers and patient advocates have condemned the changes on the grounds that they could stifle scientific innovation and reduce access to medical therapies.

Dara Jospe, an associate lawyer at the Fasken law firm who specializes in pharmaceutical regulation, says the fight is far from over as court challenges threaten to undermine one of the three key tenets of the federal framework.

“These changes are a really big deal to industry, and when they come into effect, there will be sort of an overnight impact, which is why it’s being attacked on multiple grounds and through multiple channels,” Jospe said.

The prices review board was first created 30 years ago to ensure companies do not use monopolies to charge excessive costs for patented medicines.

To conduct these assessments, the quasi-judicial board compares prices with those in a list of other countries. Under the new regime, two of the highest-paying countries, the U.S. and Switzerland, will be removed from the list, and new nations will be added, which Jospe said could substantially alter the board’s pricing determinations.

The amendments also introduce new economic factors into the review board’s calculations that could dramatically lower the price of new drugs on the Canadian market, she said.

There are also new requirements that would compel drug manufacturers to disclose third-party rebates, including deals that give provincial drug programs discounts for buying in bulk, said Jospe.

Legault-Thivierge, the Health Canada spokesman, said federal and Quebec courts have upheld most of the amendments, but struck down provisions relating to third-party rebates.

The COVID-19 crisis is also revealing cracks in the new drug-pricing regime, said Chris MacLeod, a Toronto lawyer and founder of the Cystic Fibrosis Treatment Society.

MacLeod said burdensome drug-pricing measures could cut Canada out of the latest COVID-19 vaccines and treatments being developed around the world.

These regulatory hurdles pose a particular threat to patients with rare diseases, who could be denied access to life-changing therapies if companies can’t turn a profit in Canada, said MacLeod.

The president and CEO of the Canadian Organization for Rare Disorders echoed these concerns, warning that “draconian” restrictions on drug prices won’t solve Canada’s budget problems.

Durhane Wong-Rieger said authorities should be looking to eliminate other forms of waste in the system, such as overprescribing, rather than putting Canadians’ health in the hands of cost-cutting regulators.

Clinical trials in Canada have dwindled since the amendments were first unveiled in 2019, Wong-Rieger said, and as uncertainty over federal regulations continues, that trend could have deadly consequences.

“All we’re begging for is the opportunity to have open dialogue with all the stakeholders at the table,” she said.