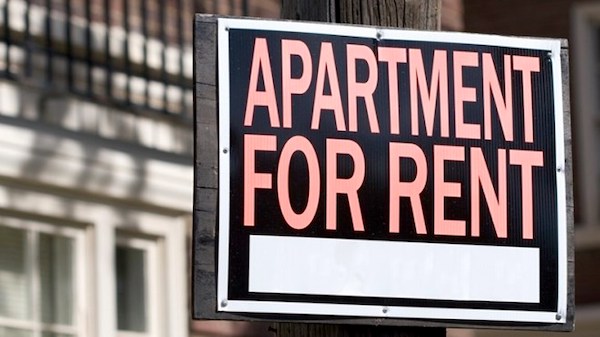 WINNIPEG — A human rights commission in Manitoba has ordered a landlord to pay $15,000 to a young mother who was harassed because she was pregnant and had a Black boyfriend.

The Manitoba Human Rights Adjudication Panel decision says Brandi Richardson was raising her three-year-old daughter and 12-year-old sister when she moved into a Winnipeg apartment in 2016.

The ruling found that from the time she applied for the apartment and throughout the tenancy, Richardson faced sexist, racist and classist conduct from Kirkwall Properties’ owner Wilma Galbraith.

The panel heard how the landlord repeatedly called Richardson a whore, used racist terms towards her boyfriend and used a racist word to describe her unborn child.

The decision says it was a “poisoned tenancy” that forced the vulnerable mother to move out within a year.

Kirkwall Properties and Wilma Galbraith did not attend the hearing but filed an unsworn, handwritten reply denying the allegations.

“Galbraith’s crude, humiliating, and demeaning insults together with name calling and taunting attempted to drive the complainant out of the apartment building,” Tracey Epp, the adjudicator, said in her ruling.

Kirkwall Properties and Galbraith have also been ordered to implement anti-discrimination and anti-harassment policies and ensure all employees, including Galbraith, receive training on it.

An additional $388 is to be paid to Richardson for costs associated with her move.

“No one should be mistreated — especially somewhere they are supposed to feel safe, like at home,” the mother said in a news release.

“All I wanted from this was for the owner, Wilma Galbraith, to know that she cannot treat people like this, especially her tenants. I hope this decision results in an end to her awful behaviour.”

Richardson, who is now 25, testified that she was interested in the apartment because it was close to family, a grocery store and a park. At the time, she was a student and on employment and income assistance.

When Richardson first met Galbraith to see the apartment, the panel heard that the owner said people on welfare are junkies and alcoholics. Richardson testified it made her feel uncomfortable, but she went forward moving into the building anyway.

Richardson testified that Galbraith referred to her boyfriend using a racial slur and told her not to date him. The panel heard Galbraith also used the word in talking to the boyfriend.

Richardson said the landlord also made derogatory racial remarks about her pregnancy.

“The complainant found this particularly distressing, as it was a direct attack upon her unborn child,” the decision said.

The mother also testified that handwritten notes were left on her door, the landlord screamed at tenants and she made other degrading comments. Richardson’s friend also testified to witnessing some of the incidents.

Richardson said her mental health was deteriorating and her doctor recommended she move out.

The executive director of the Manitoba Human Rights Commission, Karen Sharma, said people are protected from experiencing this kind of degrading and dehumanizing treatment.

“The commission hopes that the remedies ordered in this case send a strong signal to all housing providers that abusive conduct has no place in Manitoba’s rental premises,” Sharma said.