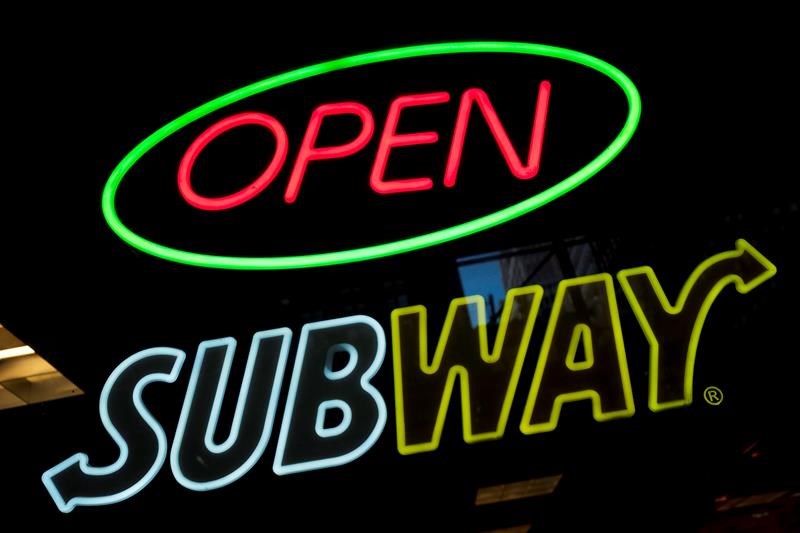 TORONTO — A defamation lawsuit by the world’s largest fast-food operator against Canada’s public broadcaster over a report on the chain’s chicken sandwiches can proceed, Ontario’s top court has ruled.

In setting aside a ruling that dismissed Subway’s $210-million suit without a hearing on its merits, the Ontario Court of Appeal ruled the untested claim was far from frivolous and deserved a thorough airing.

The CBC television show “Marketplace” in 2017 asserted about half the DNA in Subway chicken was in fact chicken and the other half soy. The report was based on testing done at Trent University.

A Subway expert on DNA methods and food testing said the tests were seriously flawed and their results inaccurate. It maintained its own tests found no more than one per cent soy.

Subway sued CBC, “Marketplace” host Charlsie Agro and others who worked on the show. It also sued Trent for defamation and negligence, arguing the testing was careless.

The company argued the program was false, had unfairly damaged its reputation, hurt sales and caused huge financial losses.

CBC argued in Superior Court that the defamation suit ran afoul of a so-called anti-SLAPP legislation, which bars legal action when the purpose is to shut down discussion of issues in the public interest. In November 2019, Justice Edward Morgan sided with the broadcaster.

On appeal, Subway argued Morgan had made several errors. Among them, the company argued the judge was wrong to find CBC had a valid defence and that the public interest in protecting free expression outweighed the harm caused.

The higher court agreed with Subway, faulting Morgan among other things for finding CBC had done enough due diligence before going to air.

The Appeal Court also found Morgan was wrong to decide the public interest outweighed the potential damage to Subway’s reputation and financial interests.

“At the heart of the action is CBC’s ability to rely on the defence of responsible communication,” the Appeal Court ruled.

A lawyer for Subway did not immediately respond to a request for comment, but CBC spokesman Chuck Thompson expressed disappointed with the decision.

“(We) stand by our journalism and are now considering next steps,” Thompson said.

The Appeal Court, in a parallel ruling, rejected Morgan’s decision that Subway’s negligence claim against Trent could proceed. The appellate court set aside the $220,000 Trent had to pay Subway and instead ordered the company to pay the school $45,000 for the costs of the appeal.