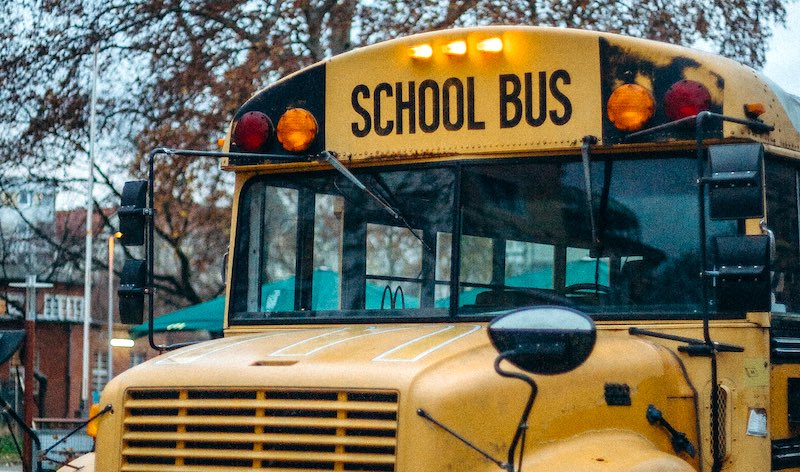 WINNIPEG — The Manitoba government is spending an additional $50 million to fund school infrastructure projects on top of the $160 million committed in its 2020 budget.

From that funding, the province will set aside $24 million for seven land acquisition projects for future school sites.

The funding will also include support for accessibility projects, such as elevators and wheelchair lifts.