Teens Charged for Assault on Woman at Winnipeg Home 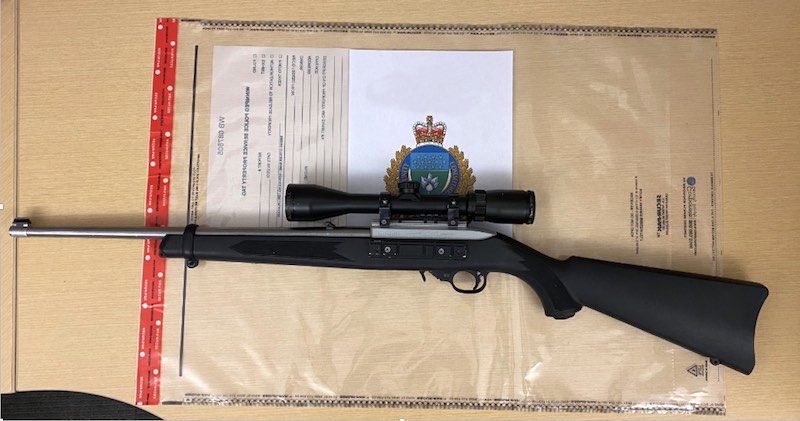 WINNIPEG — Three teens have been charged with assault, firearms, and drug-related offences following an incident in the Tuxedo area on Monday.

At around 4:25 a.m., police received a 911 call from a female who reported she had been assaulted and threatened by three males at a home in the 200 block of Doncaster Boulevard.

She reported the suspects were armed and had fled in a taxi.

Police located the taxi and three people were taken into custody. The reported firearms were also recovered.