Home » The Canadian Press » COVID-19 Vaccines for the Elderly in Manitoba Could Start in March: Government

COVID-19 Vaccines for the Elderly in Manitoba Could Start in March: Government 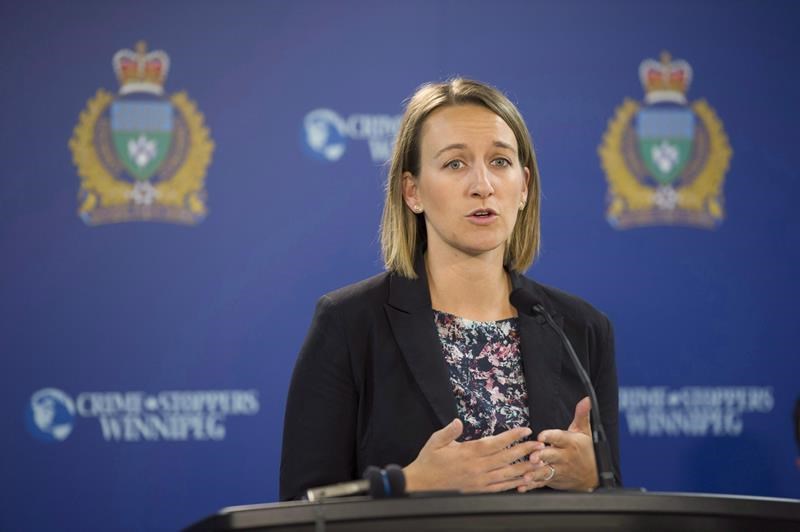 WINNIPEG — Manitoba health officials plan to start having COVID-19 vaccines available for the general population, beginning with the elderly, in March.

“I’m remaining optimistic that we’re going to be getting increases in vaccines, substantially, in March and we’ll be able to open up to Manitobans over 80 in March and then just move down from there,” Dr. Joss Reimer, a member of the province’s vaccine task force, said Wednesday.

Reimer and other officials laid out, in broad strokes, the province’s plan to distribute vaccines based on prioritizing certain groups. The province has already vaccinated thousands of people, including health-care workers in high-risk settings and residents of personal care homes.

Starting next week, vaccination teams will focus on long-term hospital patients and people who live in supportive housing where they are assisted with their daily needs.

The next phase, in March and April, will involve a wider swath of health-care workers, people in jails, shelters and other group settings, and the general population over age 80. After that, the minimum age will drop, Reimer said.

“We’re certainly hopeful that, based on what we’re hearing from the federal government and the manufacturers, that people over 60 would be able to be included in (the) April-May time period.”

Vaccinations could be open to all adults in the province by August if new vaccines are approved and supplies are steady, she added.

The province will not be prioritizing people with underlying medical conditions or the disabled. Reimer said research to date shows an age-based approach is best for capturing people most at risk of severe outcomes of COVID-19.

The plan does not include a separate category for essential workers — something that Reimer said will be considered as vaccine supplies increase.

That statement upset the head of the province’s teachers union, who called it “a slap in the face.”

“This pandemic has proven that teachers are essential workers,” James Bedford of the Manitoba Teachers Society said. “They have put their health and safety at considerable risk to ensure that children continued to be educated. This government has failed teachers.”

Health officials reported 94 additional COVID-19 cases and four deaths Wednesday. It was the second consecutive day of a case count below 100.

Case numbers have been dropping since the fall, when the province imposed tight restrictions on social gatherings and store openings. Some of the restrictions were eased last weekend.