Man Charged After Threatening Group of People with Stun Gun 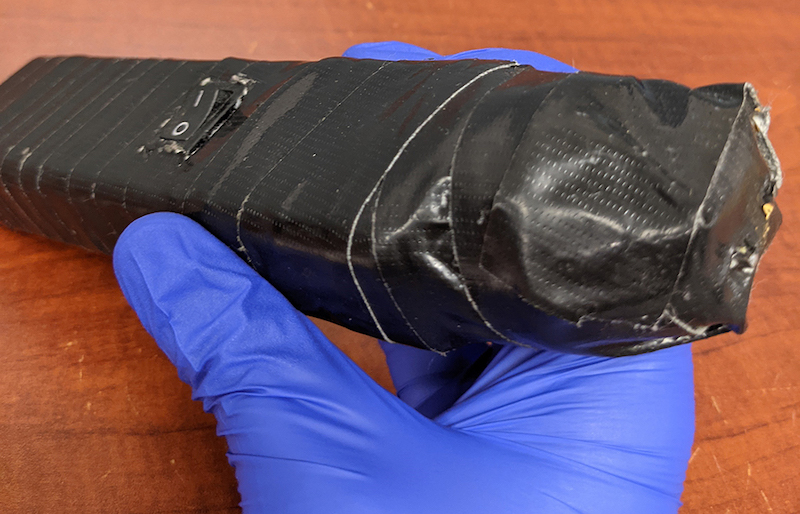 A man from Sandy Bay First Nation has been charged after allegedly threatening to kill people at a Portage la Prairie residence.

RCMP received a report that the suspect was also brandishing a conducted energy weapon at a home on 21st Street NW when the incident occurred on January 24.

Police say an argument broke out between four people, when the 40-year-old suspect uttered threats and brought out the weapon. He left the scene without injuring anyone.

Police seized the weapon at the time of the arrest when they attended the home on January 25.